Posted by: david 7 years, 9 months ago

For a believer in Christ, memorizing Scripture is a powerful and helpful aid to our faith. Poetic devices such as rhythm, rhyme, alliteration and structure are aids to memorization. Is it possible to produce Scripture translations that use these devices, while remaining accurate translations? These would have other benefits as well (children's illustrated Bibles, audio tapes that flow well, etc), but since memorization is clearly most helpful when as close to the original as possible, there would be challenges. Yet these challenges are similar to any translation effort; the switch of mode of expression is similar to a language switch. 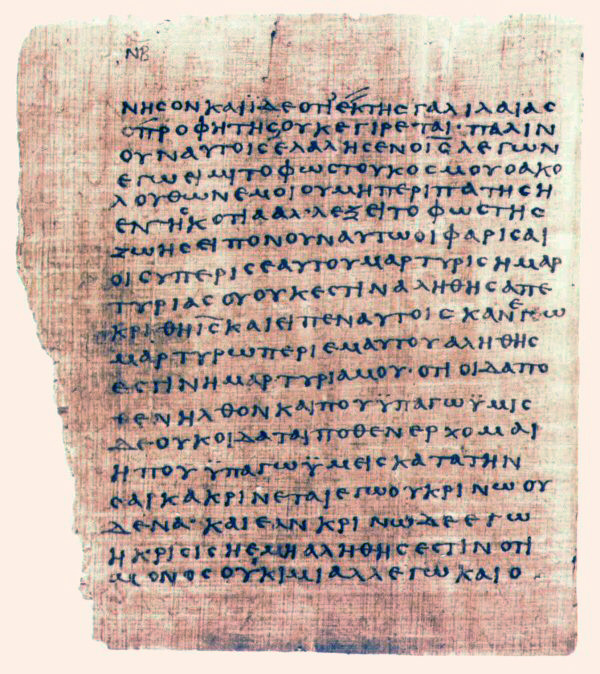 I've experimented with the first half of John 1. Interestingly, I found that this mode of translation can actually lend itself to a more literal translation in places; for example using the same English word for the same Greek word in the same passage can both be more transparent to the original, and function poetically. (NB: I'm not a Greek scholar, nor am I proposing that this has sufficient academic rigour behind it; but as an experiment.)

So here's my stab at the first half of John 1, drawing on other English translations, with some free verse, and some almost-limericks. In places it's a fairly close translation, in others I've thrown in repetitions or words for the sake of meter. Some lines flow significantly less well than others :)

But to those who received him
Who believed in his name
He has given the right to become
Children of God
Who were born not of blood
Nor the will of the flesh
Nor the will of a man, but of God

John witnessed about him
He cried out and spoke:
"This is the one that I said:
'He's coming after me
But he was before me
And so he ranks first above me'"

Though no-one has even seen God
The only One (himself God)
- so close to the Father
That One has made Him known.